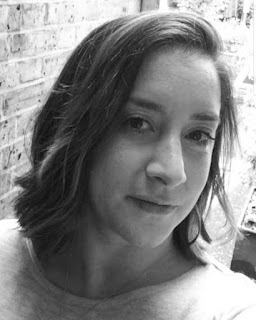 Meet our final cast member! 🎪🏹🎭
We're delighted to announce Alexa Bushell, who will be playing the roles of Fox in Aesop's Fables; Demeter in Persephone & The Pomegranate Seeds; and Sergeant Cooper in A Tale of Robin Hood.Alexa trained in dance, drama and singing at Elmhurst before touring her cabaret throughout the South West. A nominee for several Swan Awards, she has loved being part of the numerous Shadow Road productions she has previously performed in and cannot wait to share these latest ones with you!Recent credits include Mr Tumnus & the Dwarf in The Lion, The Witch & The Wardrobe, Miss Pickhart in Cut The Rates, David & Sir Henry of the Lea in Robin Hood, and Annas in Jesus Christ Superstar.
Posted by Fireside Folktales at 15:35